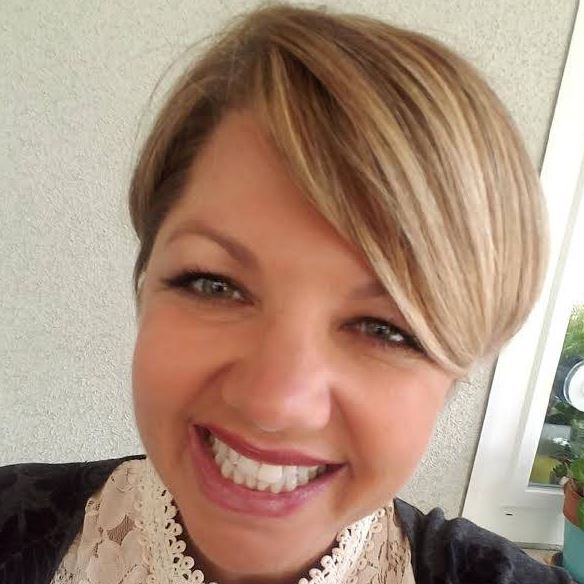 Beth Sharma is a force to be reckoned with. This woman knows adversity and works hard to help others overcome it. After all, it takes courage to move 7 kids from sunny California to the Snowy Midwest; however, that’s exactly what this intentional mama did. As Beth shares, “I’m a Midwest girl trapped in a California body” so she loaded up 7 of her ten children and moved closer to her family in Nebraska. Initially, Beth and I had connected via social media before she made the move and from the moment we began chatting, I knew we were kindred souls.  After all, it’s hard not to gravitate towards Beth. Her dynamic personality pulls you in and you just can’t help but smile when she shares her story.

I couldn’t help but probe into Beth’s background. I wanted to find out who she was at her very core and what makes her so passionate at this stage in her life. After all, she is a single mom, a fierce networker, an encourager, a rescuer, a business owner and a connector.  How does one person accomplish all of that?

Beth is intentional with her time. First and foremost she is a mom to her children. They come first in her life and all that she does; she is able to do around their schedules. Beth new early on that she wanted to raise her children. As a 23-year-old new mom, she initially went to work in the corporate world for a few years before realizing she wanted to be home with her babies. So she made it happen.

She began volunteering at her church and making friends. Looking back, Beth was networking without even knowing she was networking. To her, she was just being a friend for those who needed her.  She saw a demand in her community for someone to mentor young moms and with her church, she began a leadership group of 100 women and lead a team of 25 to empower those young moms. To Beth that movement was more than mentoring, it was about giving hope to those young women. It was about celebrating everyday victories. It was about providing role models to those who needed them.

Beth treats others as she wants to be treated.  She knows what it is liked to be overlooked and doesn't want any person to ever feel that way. Click To TweetTo anyone looking in, she appears put together and in control, however, she will tell you her life is messy. After all, how can it not be with a family who needs and deserves one on one time with their mama? Actually, it was her messy life that helped launch her to where she is today. She wanted to take control of her destiny and when she saw an opportunity, she took it.

One day Beth was with a friend and fell in love with her friend’s amazing leggings. Actually, her words were” whatever those are, I love them and I am going to sell them”. The next day she became a direct sales rep for Ruby Leggings, where she has the opportunity to help women look and feel comfortable in their own skin. Two years later, she is financially rewarded for doing what she was already doing…being an authentic friend.

For Beth, friendship is more than a mere connection. She envisions a world of sisterhood where she can change lives and give hope to others. By creating a network of women who lift one another up, she is giving hope and providing a safe place for those who are seeking positive change.

For someone who holds others in such high esteem, she downplays her own role in the lives of others. It is refreshing to meet a truly authentic woman who intentionally raises others higher. She is loyal to the core and once you meet her, you will feel her genuine intentions via her words and actions.

Beth would love to connect with you. Find her on FB via her Business Page, Beth Sharma, It’s Possible. To learn more about her amazing clothing business, visit her website and see the styles that stole her heart and allow her to build a legacy for her family. After all, at the end of the day, who doesn’t want to look back with a smile, knowing they not only made a new friend, but someone who will lift them higher and help them reach levels they didn’t know were achievable. Remember, we are stronger together. 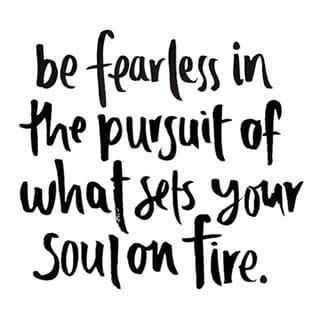