The Favored Child…which one is yours? 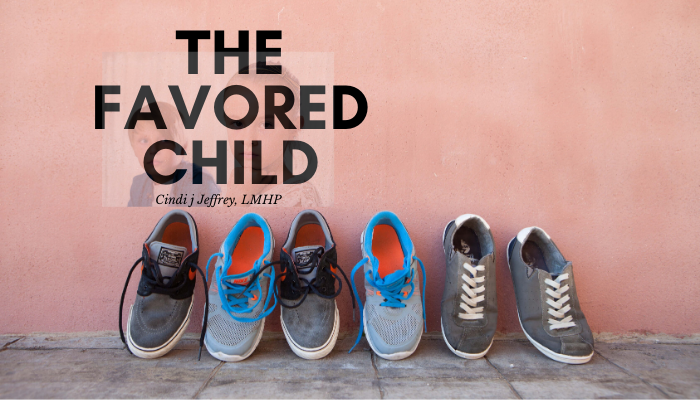 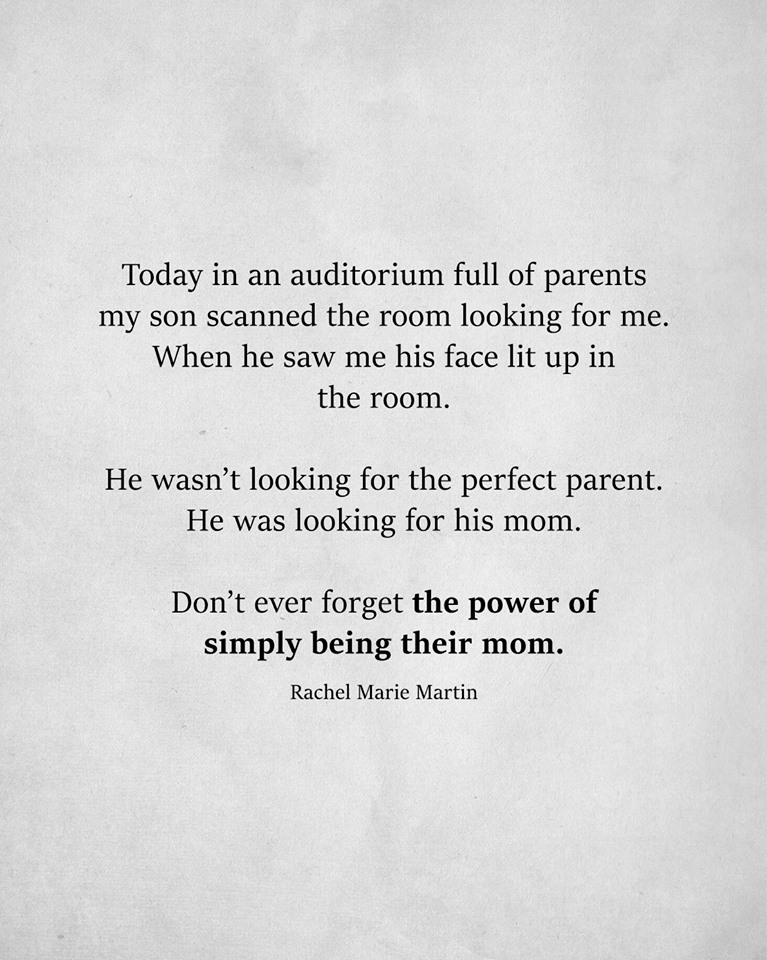 If you have more than one child in your family, the chances are great that you have the favored child. Whether you think so or not, I guarantee that your children think you do. This is a tough one to swallow, isn’t it?  As parents, we try so hard NOT to focus our attention on just one child. However, the truth is that it may be beyond our capacity to show love and more about how our children internalize our actions.

A day in the life

Look, I get it. Parenting is hard. As moms, we are expected to put aside our own needs to meet the continual needs of others. I have always said that becoming a parent is putting your needs aside for your child’s wants. Truthfully, that is sometimes easier said than done. And let’s face it, each child is different and each child has good days and bad days just as we do.

But wow…when we all have those bad days together, things can go from perfection to destruction in a matter of seconds. My two boys are like night and day. Their demeanors are so different from one another. Honestly, I try to respect their differences regardless of how trying that can be. The irony is that when we found out we were having another boy, I was stoked because I thought i knew what I was doing.

Let’s just declare right here that I was wrong.

Where it all began

My family loves watching Last Man Standing. We get such a kick out of watching another famiy work and often laugh at their antics. We also talk about how we would handle those same situations. If you are a fan, you already know that Mike, the father always claims that Eve is his favorite daughter.

I took this to a whole nother level in our home and began telling the boys that they were my favorite child after they did something helpful or amazing. This little interaction resulted in them trying to outdo one another in order to be “mom’s favorite child.” Fast forward a few months and I began wondering if there will be any  psychological ramifications to their adult psyche.  Both the social worker and mom in me is always worrying that I am jacking these boys up. That struggle is real.

Which led me to my thoughts as an adult. I always though my parents favored my brother. After all, he was rarely in trouble, he was the first in our family to go to college and he went on to be a very successful and respected professional. I, on the other hand was the difficult child and while I used to joke with my parents that they would have been bored if I had been more like my brother, they didn’t necassariy agree.

Looking back, he may have thought that I was the favored child. After all, we grew up very differently, as he was raised by my grandmother, my mom and dad and I was primarily raised by my mom in the younger years and my dad and brother as I grew older.

Grandparents and the favored child

The favored child doesn’t just stop in one generation. That favored child’s kids will also feel the difference in how their grandparents interact with them. Where the grandparents choose to spend their time and the relationships they may or may not cultivate say more to the next generations than they may have ever thought.

According to an article on Owlcation, there definately can be long term ramifications when children do not feel as though they are always being compared to their siblings or are always in continual disagreement with their parents. Wow, no pressure, right?

The truth is that as parents, we need to be aware of how our interaction are delivered AND how they are being received. each child responds to interactions based upon their individual experiences and expectations. And, as parents, we are responsible for interacting with each child according to their own indivudal needs.

What if you clash

Let’s face it. There will be many many times where our kids will do something that just make us shake our heads. And there will be times as parents when we make a decision and shake our heads. As parents, our job is not to be their friends, rather our job is to teach them about how they fit into the world around them. It means that sometimes we all lose our shit and we can model how to apologize and own our actions.

It also means focusing on the postives and letting our children know they are loved and accepted for who they are…not who we want them to be. Maybe that is the key. Allowing the children to be who they are rather than holding on to a dream we had for them. Allowing them to fail so they will learn how to work through the tough times. It’s been said that it takes seven positive statements to undo one negative statement. Those are some big numbers, however I think we can do it.

I will leave you with one last thought. Don’t push yourself so hard that you have nothing left to give. These children didn’t ask to be brought into the world, we brought them here. Take care of yourself, mama because these littles are only little for a short period of time. Grant yourself some grace and model setting boundaries so your child can also learn to do the same.