Hormones – It’s not all in your head! 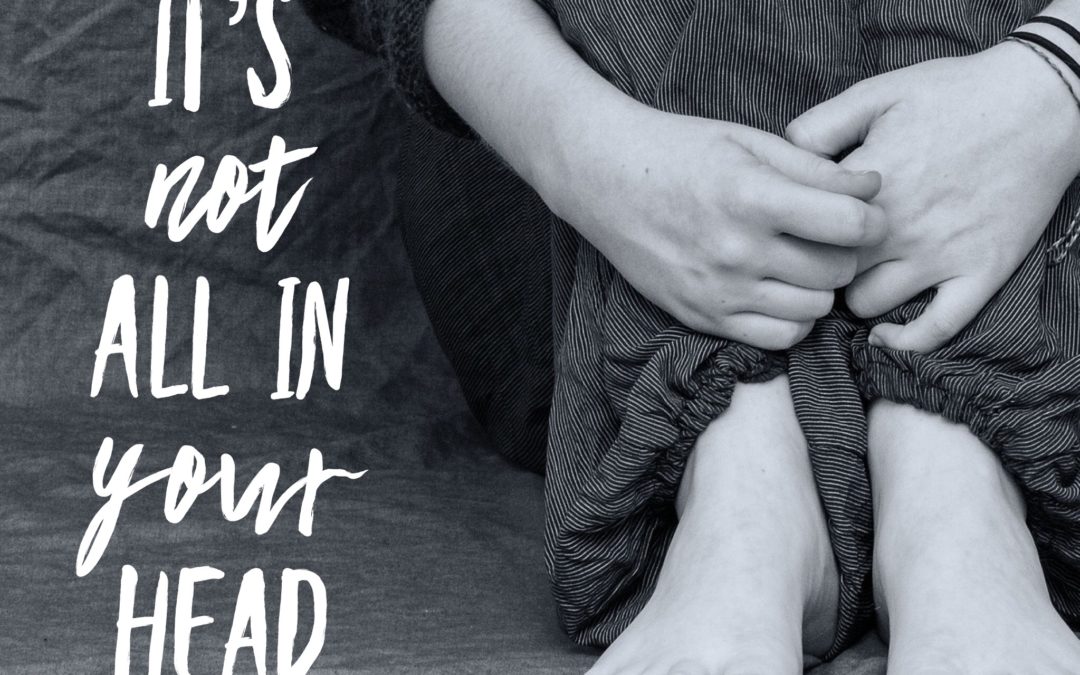 What is wrong with me?

Fatigue. Mental Fog. No libido. Disappearing lean muscle. Do any of these sound familiar?

I am talking about real fatigue, like the kind where you can’t keep your eyes open in the afternoons, even after laying in bed for 8 hours the previous night. Notice I didn’t say you slept the previous night, and chances are you weren’t having sex either, because you are just so fricken exhausted!

And mental fog? Listen, I know that we all walk into a room and forget why we went in, but this kind of mental fog is a tad more extreme...its the kind where you need your vitamins in a daily display case so you can remember if you… Click To TweetIt’s the  check your toothbrush kind to see if it’s wet because you can’t remember if you already brushed your teeth today.

While my story may begin differently than yours, my frustration may be the same. I had my children at the ages of 39 and 40 (gasp). Following the birth of my second child, I had surgery on both of my hands…shortly after I healed, I began working out and kept injuring myself; which derailed me every time I started getting momentum. It also left me feeling defeated.

Within 18 months, I had three abdominal surgeries, including a hysterectomy and the recovery was awful. Actually, I am not sure I ever fully recovered from that final surgery. I was depressed, fluffy, exhausted and unhappy. Once again, I was determined to work out and signed up for a 5K. I began training with a friend and dropped some weight…until I experienced two stress fractures from carrying my child down a mountain in the rain…

Soon after, I began experiencing planar fascitits and after 18 months of therapy that included a boot, injections and physical therapy, they wanted to perform surgery.  Additionally, I had been experiencing extreme joint inflammation and I just fricken hurt. I HURT ALL THE TIME. My doctor took a blood panel, which showed a high ANC so she sent me to a neurologist, who diagnosed me with fibromalygia. I knew within my whole being that there was something else going on.

Keep in mind, during these years, I was still a wife, a mom, and freelancer however I was exhausted. I could fall asleep anytime I sat down and my hips and joints just hurt. So I did some research and found a new doctor who took one look at me and tested my hormone levels. Turns out my testosterone was a whopping 17(that’s very very low, my friend). No wonder I was fluffy, exhausted and in pain.

After some research, I began taking bioidentiacal hormes and within two weeks, I was no longer needing an afternoon nap.  It took some time, but I began to feel like a real person again. Granted, there are some days that I feel better than others, but isn’t that with all of us?  I didn’t expect miracles, I just wanted to feel good again.

It’s not all in your head

As a trainer and empowerer, I am appalled at how many women struggle with this and are never given proper information. So many of us are given medications, instructed to eat less or told to work out more. All any of that does is bandage the problem. Honestly, when I was first introduced to bioidentiacal hormones, I was skeptical. However research shows that we lose our ability to create hormones with each decade…and as we are living longer, that often leads us to living miserably also.

Unfortunately, not every practitioner is open to testing for hormones, which in turn can be frustrating. Furthermore, even when they do test, insurance companies rarely cover the cost of bio identical hormones. I know women who have gone to physician after physician and have been diagnosed with a multitude of ailments, without ever having their hormone levels tested, let alone talked about.

Additionally, not all physicians test the same hormones, nor are the optimal levels consistent. No wonder we are all confused, right? And we can become peri menopausal in our 30’s, which may cause a change in hormones while we look completely fine. Rest assured my friend, it isn’t all in your head. If you know that something isn’t right, keep asking questions and demanding further testing. You deserve to look and feel your best at every age and you can’t pour from an empty cup. 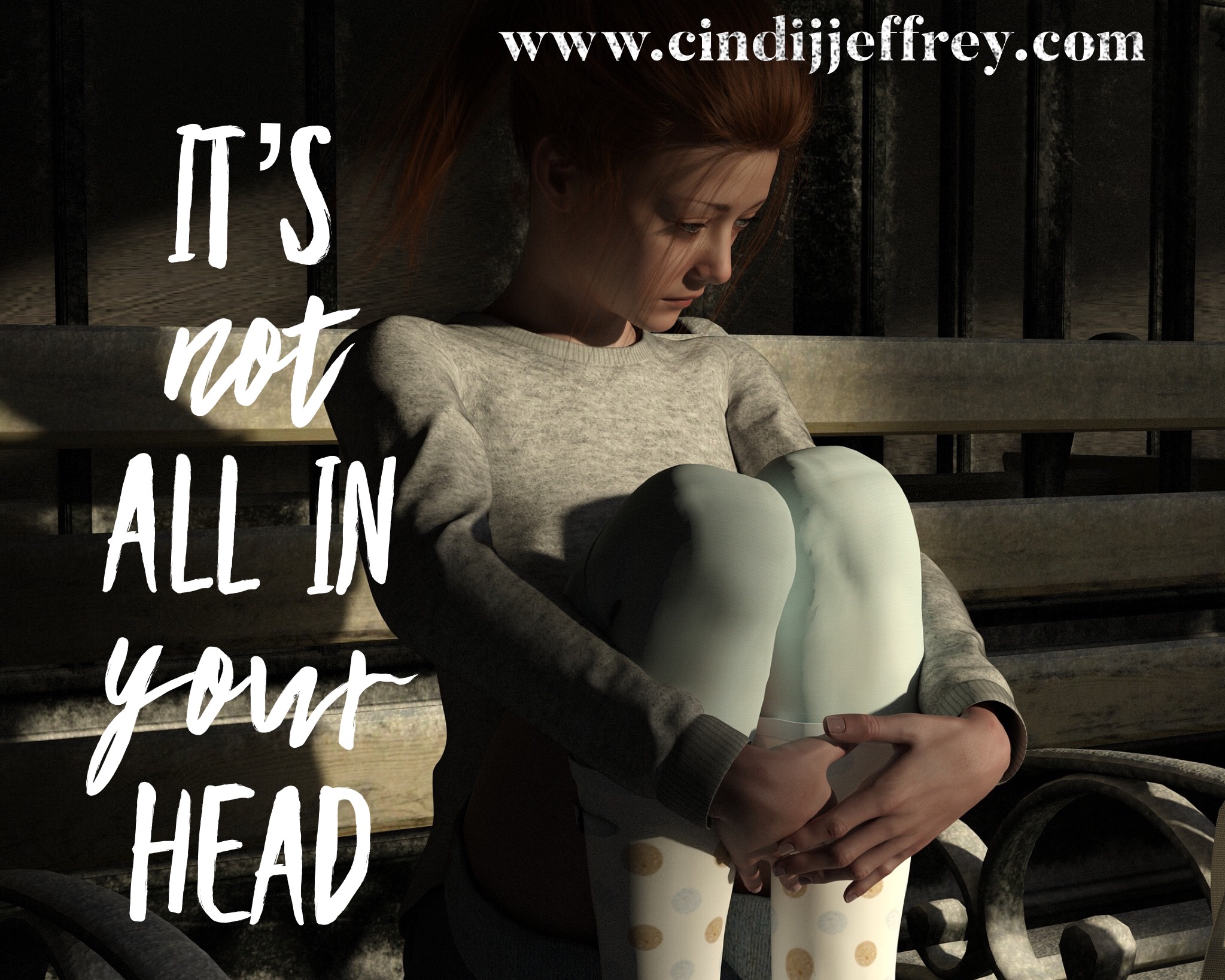